Note: I originally posted this on Medium.

Finally, after months of promises and a bit of posturing to the FCC, AT&T launches WiFi calling on their network. Meaning, you can use your same phone number to make and receive phone calls and texts over WiFi while using your phone exactly as you did before, no special applications required. On my recently acquired iPhone 6S Plus, I tried to enable it a few times and was told “not yet available.” Finally, yesterday, I got a positive indication that I could: 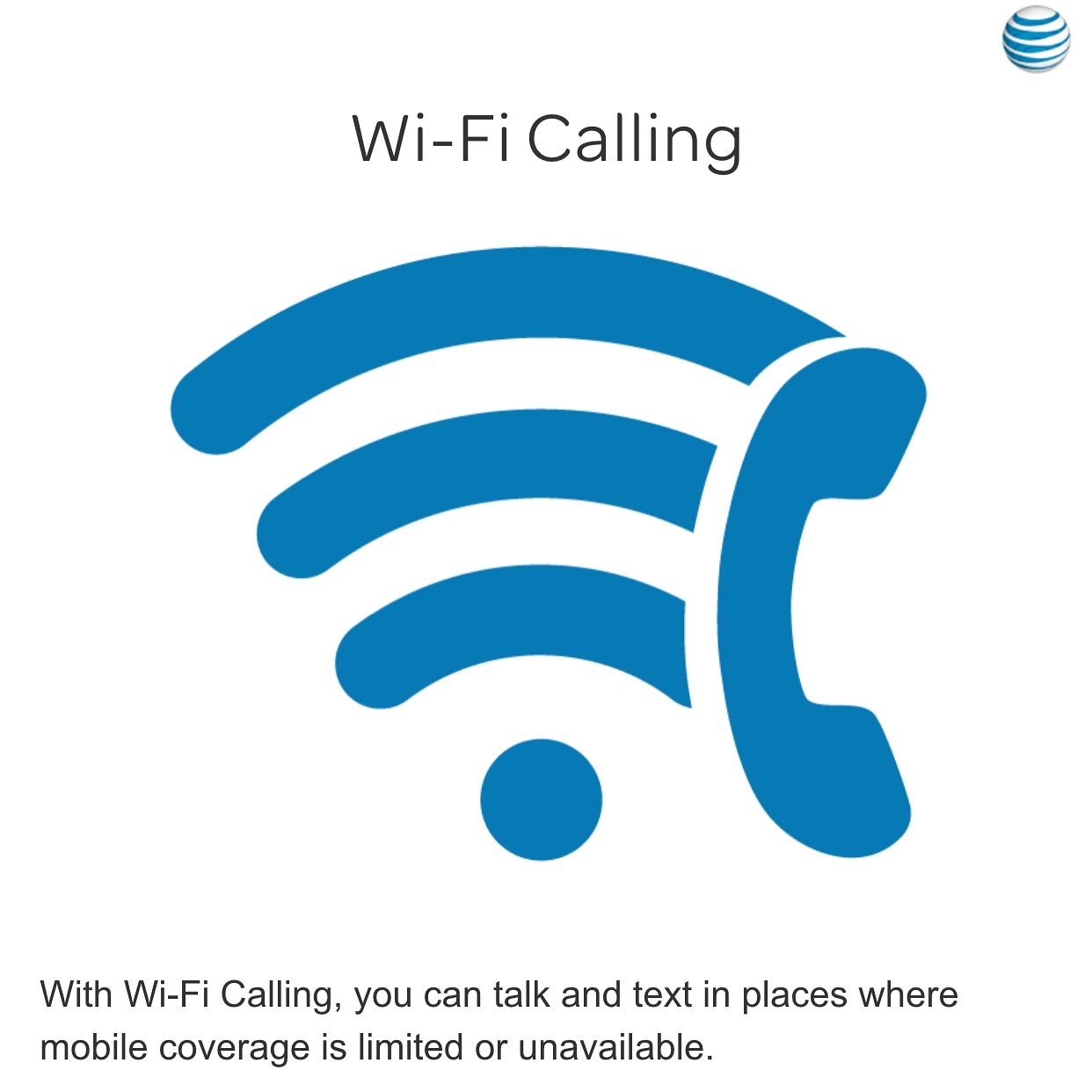 This is by no means new technology. In fact, T-Mobile US had this back in 2006, back in the pre-smartphone (for most people) days. It required handsets with special software that handled the handoff between the cellular network and WiFi. It worked, having used it. I even still have (and my kids use) the original Nokia handset that supported it on T-Mobile US.

I suppose, in some cases, nothing’s changed since it still seems to be handset limited. In AT&T’s version, you must use an iPhone 6/6 Plus/6S/6S Plus on iOS 9. You may also need a new SIM card, as Andy Abramson notes. Given how popular iPhones are, that’s not a huge limiting factor. T-Mobile has offered the service for a bit longer and supports more handsets (including Android ones) to boot. Not sure on Sprint but I assume it’s similar.

After a few disclaimer screens about TTY service not working and how 911 (Emergency Services) works, including entering your physical address as a fallback in case the phone can’t figure out where you are, and waiting a few minutes for AT&T’s backend systems to do their thing, my phone showed “AT&T Wi-Fi” where it once just said “AT&T.”

As I’m on vacation this week, I’m not making and receiving a whole ton of phone calls, so it’s hard to test how well it’s working. I did do a quick test to 611 to see that it worked. I’ve heard from a few people that have tried it and they said it worked well with great audio quality.

One obvious question (for me at least) was how well this Wi-Fi would work outside the US, given that I frequently find myself traveling Internationally. Even though I don’t pay my AT&T bill (work covers the costs), I am always looking to make sure I am being fiscally responsible and this seems like one way to do that.

Turns out, AT&T is limiting this to within the US. From the AT&T Wi-Fi Calling FAQ:

My guess is that it has something to do with 911/Emergency Services. However, AT&T did not comment to me on the matter.

One other limitation is around handoffs between WiFi and the cellular network. A handoff occurs when you start a call in WiFi and then move out of WiFi range, or start a call on the cellular network and move into WiFi range. If the call continues uninterrupted, the handoff was successful. Otherwise, the call drops. This happens on the cellular network all the time when you’re driving around. Since AT&T is implementing Wi-Fi Calling along with HD Voice, which requires LTE (apparently), handoffs can only happen between LTE and WiFi. They will not happen between WiFi and 4G/3G/2G signal.

In any case, I will be testing this extensively in the coming days and weeks. We’ll see how well it really works in practice.