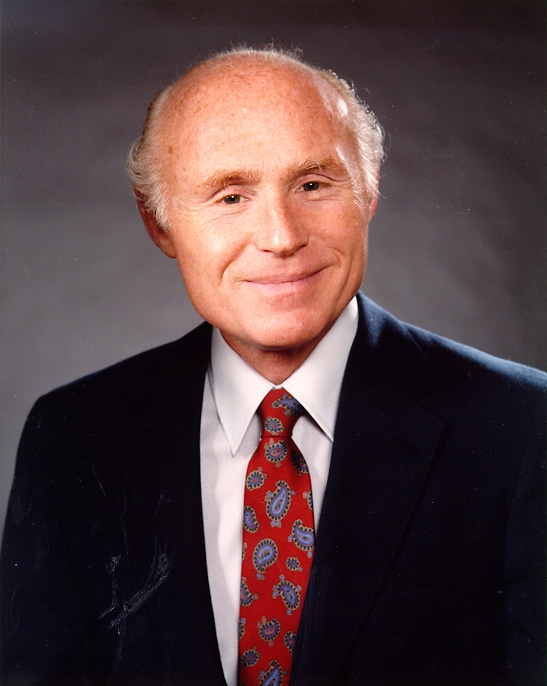 Slashdot, textually.org, Mobile Industry Review, and others are reporting that a Wisconson congress critter is taking the operators to task over the high cost of “a-la carte” text messagng. Senator Herb Kohl says in his letter to the major carriers that text messages have increased in cost to the consumers 100% from 2005 to 2008 (10 cents then versus 20 cents now). Specifically, he wants to know the cost, technical, or any other factors that justify this price increase.

One thing I’ve heard from foreign operators like Truphone is that SMS is actually fairly complex to transmit to the United States. The problem is that unlike most places, GSM and CDMA are used here–CDMA being more dominant. I’m not clear on how inter-carrier routing works here, but I imagine there is some complexity. I can’t imagine that cost went up so much in 3 years time, though, especially since the package prices have come down, if you include unlimited texting plans, which were not generally available in 2005.

I’d like to see the cost come down on text messaging in general, even for those on packages. What do you think?