Lotus To Develop An Omnivore Vehicle 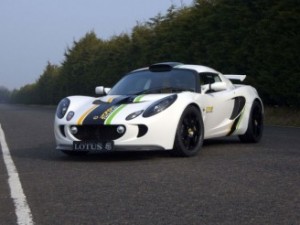 Lotus Engineering is developing a car that is kind of an omnivore! It will be powered by conventional gasoline, less conventional but mainstream ethanol, or the relatively new and unheard of methanol. It will, in Lotus tradition, perform quite well with a 0-60 speed of 3.88 seconds!

Theoretically, methanol (CH3OH) can be produced using CO2 from our atmosphere and Hydrogen. In reality, it will take a while to figure out how to do it on an industrial scale. Given how long it will take to establish an alternative fuel network anywhere near as extensive as our current gas stations–not to mention coming up with a fuel that can be produced inexpensively on an industrial scale–flex fuel cars like this offer the ability to take advantage of the best of both worlds.